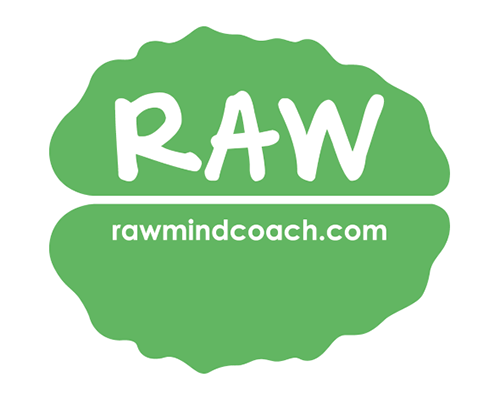 What’s the cost of winning at all costs? 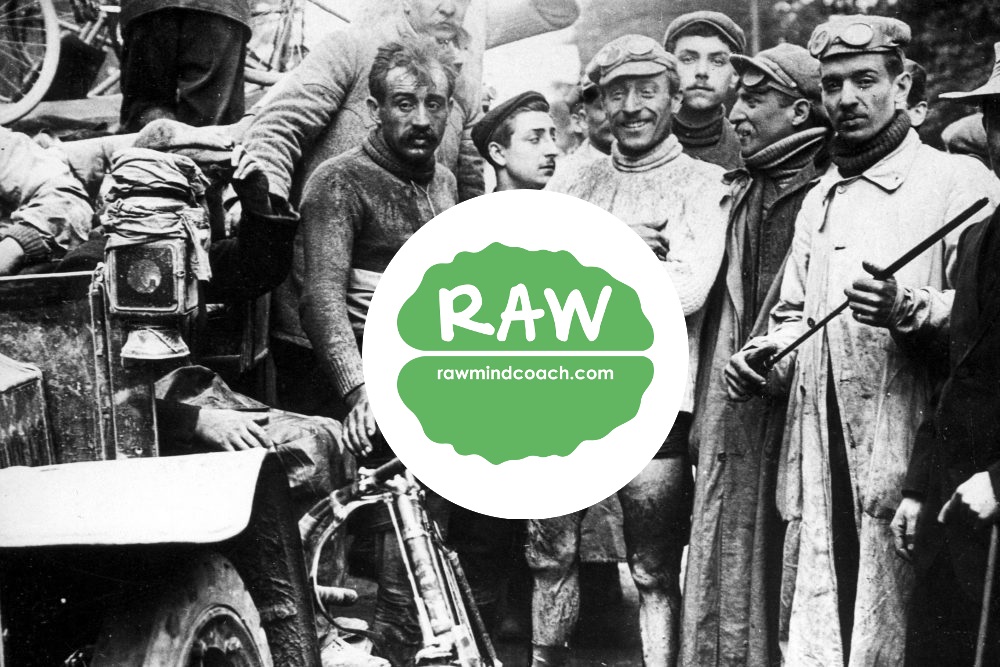 Lance Armstrong was once the world’s greatest success story. Remarkably, he had managed to pull himself up off his deathbed, get on a bike and win the Tour de France seven times. Through sheer single-mindedness, laser-like focus and relentless determination he had somehow beat cancer and left the world’s best riders trailing far behind.

Of course, this glorious success story has now turned into a cautionary tale. The hero was unmasked as a cheat, a bully and a fraud, whose win at all costs mentality left an enormous trail of destruction.

The win at all costs mentality is not however limited to a peloton of professional cyclists. Across the world, millions of workers have been asked to sacrifice their values in blinkered quests for success. They are expected to ‘keep their eyes on the prize’ in the hope bad deeds will go unnoticed.

Prior to the global financial crisis, we saw many of the world’s largest financial institutions behave just like Lance Armstrong, cheating on a grand scale. Employees were rewarded for selling NINJA loans (loans to people with no income, no job) and those who raised red flags were often ostracised, threatened or bullied into silence. Junk investments were re-packaged as something far more enticing and sold off to an unsuspecting public.

The GFC showed just what can happen when organisations try to win at all costs – the costs end up being spectacularly high. It is estimated that the GFC cost US$12.8 trillion in lost output. Whole countries were plunged into economic turmoil and worldwide many millions of people lost their jobs, their savings and their pensions.

Soon after the finance industry imploded, the automotive industry provided a further example of what happens when organisations seek to win at all costs. When Volkswagen developed special software to cheat emissions testing, the company initially won big, generating record sales with their “clean diesel” technology.

Of course, their ruse was eventually discovered and Volkswagen had to own up to one of world’s largest ever environmental scandals. The company was forced to refund customers, repair vehicles and pay multi-billion dollar fines. Volkswagen were however not the only ones cheating. As the scandal unfolded, a number of other vehicle manufacturers were also found to have cheated in the quest for success.

The mental health impact of winning at all costs

When organisations jettison ethics in a single-minded quest for success, the fallout is far more than financial. It often also comes at a great cost to mental health. As humans we find it extremely difficult to do things which run contrary to our values. When put in this situation, it is only natural for us to experience intense, uncomfortable emotions.

Consider how you might feel if asked to do something you know is wrong. Perhaps you are asked to sell a home loan to someone you know cannot afford the repayments. Maybe you are asked to cheat on a vehicle emissions test for a car manufacturer. What about if you were asked to inject yourself with steroids and EPO to stay on a cycling team?

Chances are you would feel under intense pressure. You may feel highly conflicted, extremely guilty, ashamed or perhaps sick to the stomach. When we do something we know is wrong, it is very natural to feel stressed. The more opposed your values are, the more stress and discomfort you are likely to experience.

Many professional cyclists of Armstrong’s era have talked about how the uncomfortable choice to dope led to experiences of anxiety and depression. The shameful secret soured victories, took away the joy of competing and left riders constantly worried about the truth being revealed.

The role of moral leadership

If history has taught us anything, it is that when the most ruthless are rewarded with positions of power, the outcomes can be catastrophic.

Most of us like to think of ourselves as good, ethical people who will follow our values and always do what is right. The problem is we often have a range of competing values and most situations aren’t nearly so simple.

If you are a cyclist who is facing the decision of whether or not to dope, you may value fairness and immediately be resistant. However, you may also value security and see doping as a way to stay on the team and support yourself. Quite naturally, you will also have a desire to fit in and be accepted by your teammates. As a professional athlete, you are also likely to have a rather large desire to win.

As a leader, Lance Armstrong normalised cheating and held doping out as a key to acceptance and success. He was also brutal in his approach to anyone who spoke out against him. As vexed as the choice may have been for the riders in his team, getting with “the system” was the path of least discomfort.

Leaders can guide us to do good or encourage us to do things which go against our values. When pressure is exerted to go against our personal values, this can be highly corrosive to mental wellbeing.

When we go off to work, most of us like to feel as though we are doing something worthwhile and making a positive difference. Having this sense of purpose can actually protect our mental health and power us to perform.

When an organisation has strong values which they consistently uphold, it becomes far simpler for employees to understand what is expected, make principled choices and work with a common purpose. Ethical behaviour becomes the norm, rather than something requiring a high degree of regulation and oversight.

Strong values can prevent costly corporate scandals. They can also help to eliminate many of the problems which cause mental health issues, creating an environment where bullying, discrimination and other potentially damaging behaviours are not tolerated. While a values vacuum can easily lead to a toxic work environment, being part of an ethical values-led organisation can be highly nurturing and positive for mental wellbeing.

Increasingly workers are expecting more from their employers than a pay cheque – they want to work without compromising their values. While the Lance Armstrongs of the world will still attempt to win at all costs, the key to sustainable success is something very different. American basketball coach, John Wooden summed it up neatly when he said “good values are like a magnet – they attract good people.”